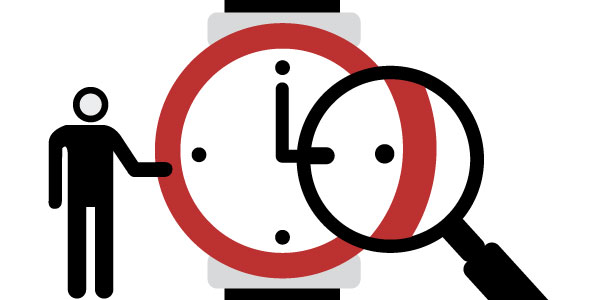 Marketing consultants like to observe company brand positioning and how it changes over time.

As a business owner or marketing manager it pays for you to watch these very things.

Nowhere is this comparison between brands easier to make than in the medium of print, especially when one is on a plane, killing time reading an inflight magazine. Here’s my exploration of a high interest category – men’s luxury watches.

The following ads provide a gamut of the good, the bad and the ugly of brand positioning and creative communication: 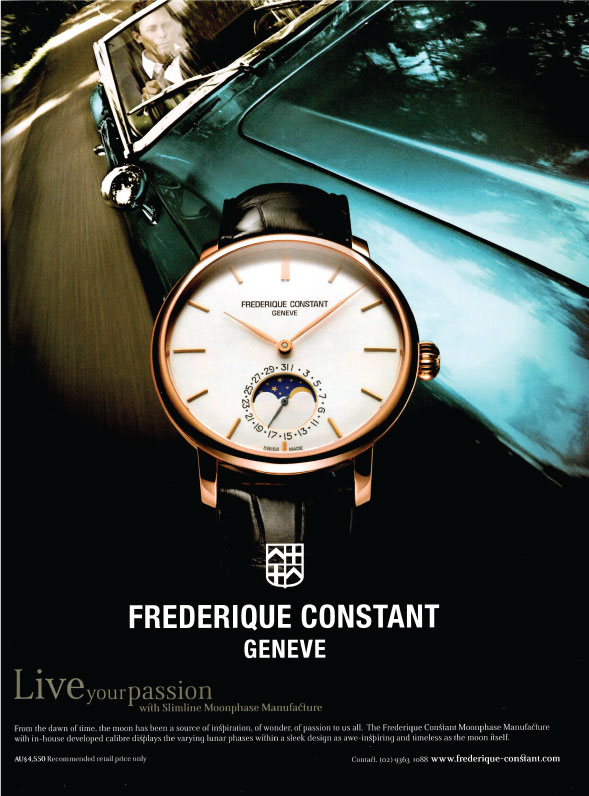 The positioning statement slogan of this brand together with the vintage classic car – says follow your dream and tells me this is a watch for leaders not followers, people who are into style which is timeless rather than fashion which changes.

The short copy explains the features of the watch, namely it’s display of lunar phases. Would you pay $4,500 or if that makes you a lunatic I cannot answer, but the ad certainly gets my attention and tells me what the brand is about, which is important as I and assume many of the readers have not come across this Swiss before. 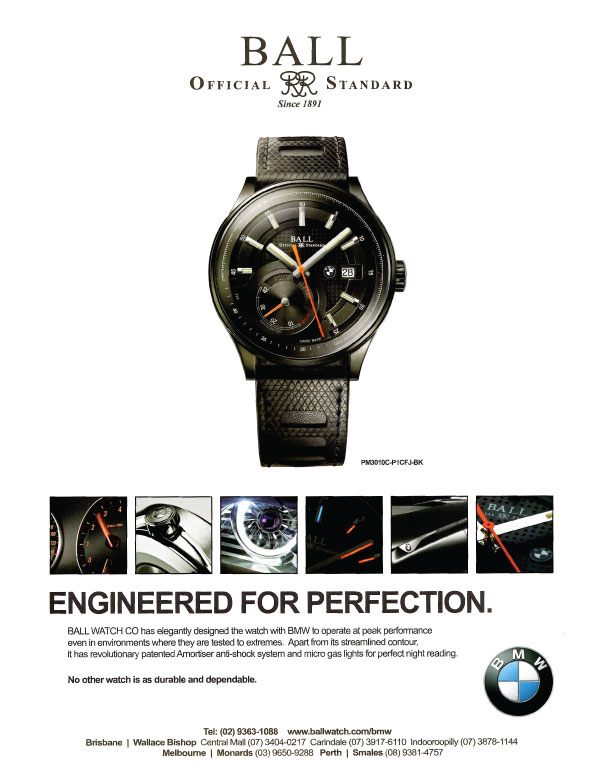 Not sure whether this is the official slogan / positioning for this Swiss brand or just a headline for the ad, but the ad backs up it’s claim of evolution by telling me about it’s revolutionary anti-shock and illumination systems.

The design tie to BMW is obviously an attempt to target the carmaker’s well to do target audience and tap into the equity of the global German brand. 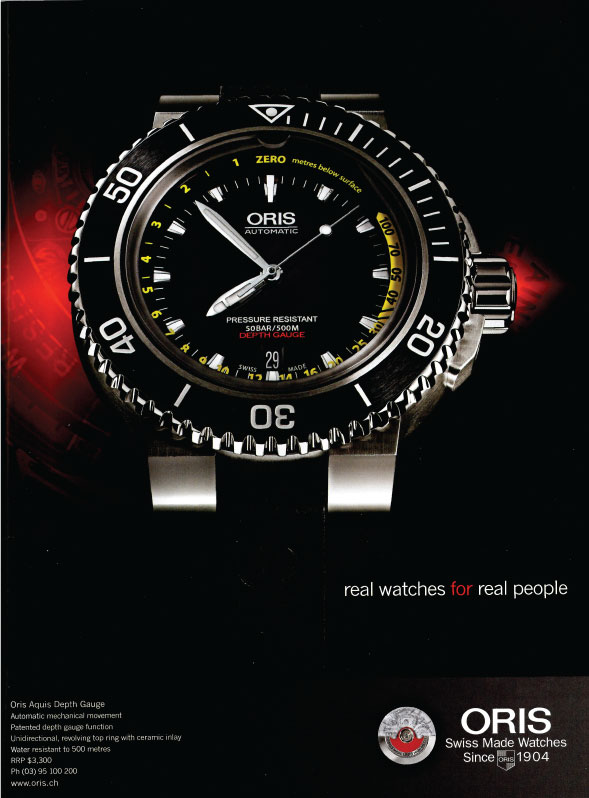 This well known Swiss has at first what seems like a great slogan / positioning statement but is it?

It only takes a second for one to ask:

Maybe for this product Oris should have focused on the diving enthusiasts instead? The slogan really has the potential to irritate non Oris owners rather than inspire them to purchase one. 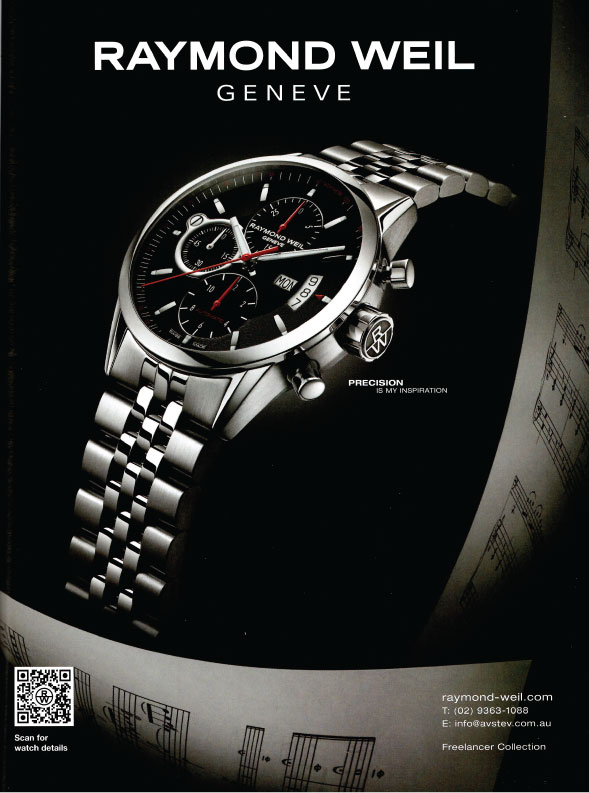 “Precision is my inspiration”

Probably the most well known of the lot, this Swiss probably thinks that their brand name and product shot is enough to grab attention. They do provide a QR code for more information on the product and maybe this is enough, however I can’t help but think their slogan means much more to their marketing team and advertising agency than their actual target market.

Precision may impress someone, it maybe something we rely on, but “inspire”…really? 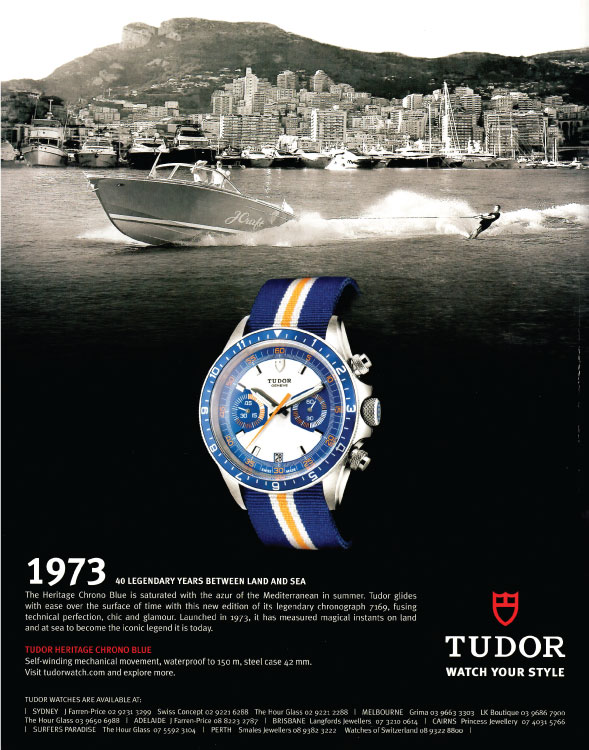 A bit lame and cutesy when you think about the target audience. Telling them they “need style” is almost offensive. The attempt at building on the 40-year history is also not something that will win over the prospective buyer when most of the category players have 3 times that under their belt! At least the watch itself, the ad, and its placement on the back cover of the magazine will get attention. 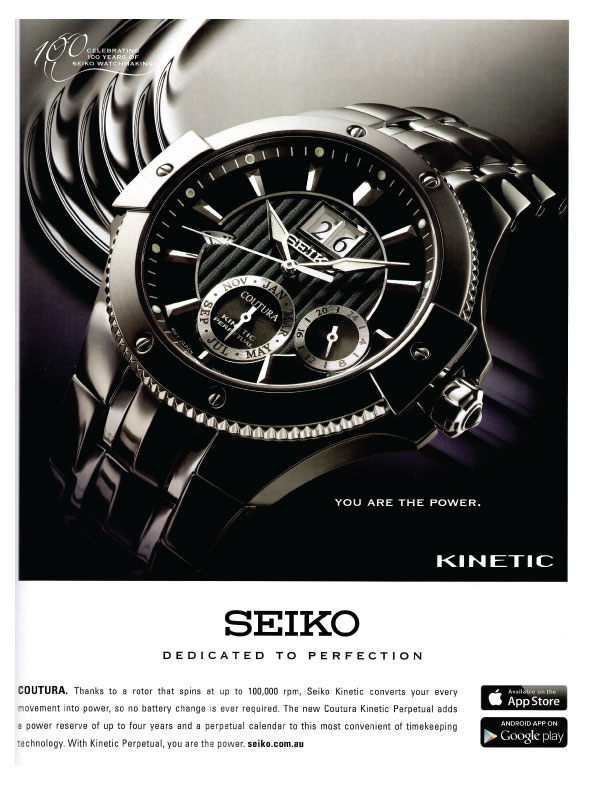 The first non-Swiss in our evaluation, presents a real problem – MIXED MESSAGES! And based on my limited understand of watches there are plenty that are “self-winding” although this maybe a real point of difference in the non-Swiss category at a price point that is much lower than most of the European rivals. 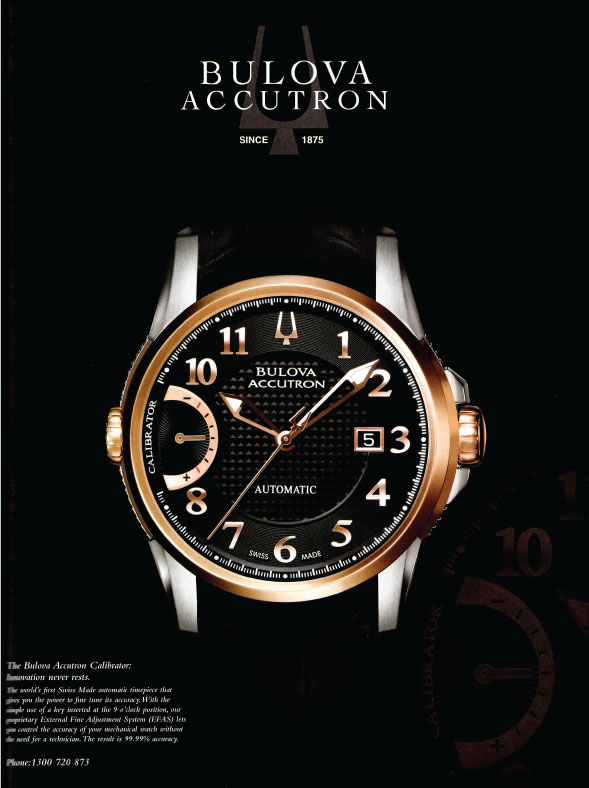 This advertisement tells me that this is the first Swiss Made automatic time piece – still not sure of what this is, even after a quick look at Wikipedia, the biggest issue I see with this ad is the actual product – a watch that you have to tune yourself, but that’s only me… If I were to part with a small fortune, this would be the last thing on my mind. If I were the ad agency I’d be focusing on other features of this timepiece. 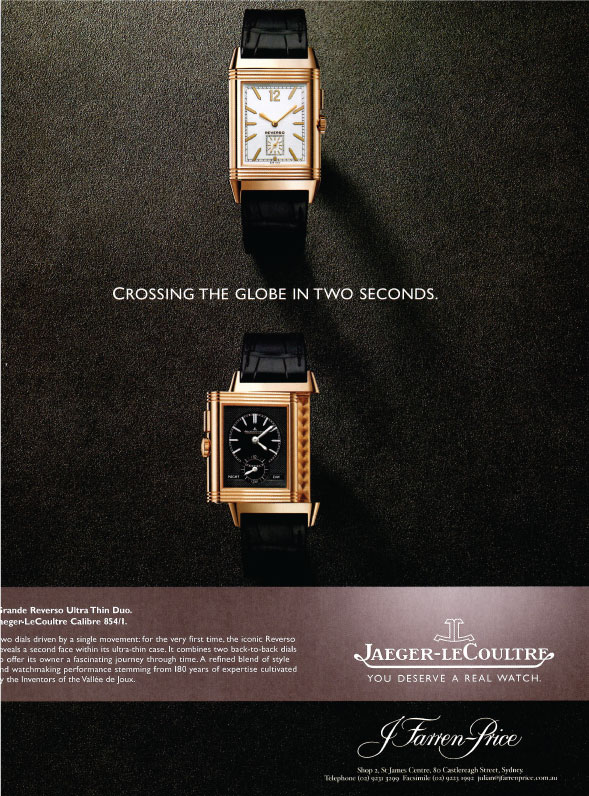 “You Deserve a Real Watch”

Again pretty lame for a slogan, which is not in any way supported by the copy in the advertisement.

The headline is catchy and the watch features certainly make it unique, but does it mean that the watch that you currently own is not a real one? It appears the functionality (or gimmick) of dual faces is enough point of difference and what constitutes a real watch for them. 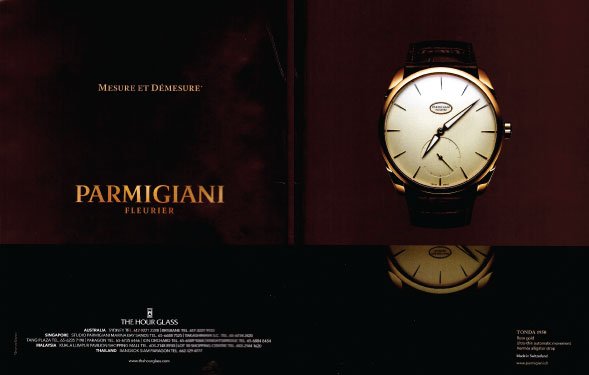 This double page spread feels like a waste of space. They could say something, tell us a story, inspire us, and explain why this is a classic timepiece, but all we get is 3 features, none of them terribly exciting in my humble opinion: rose gold, automatic movement, and a Hermes alligator strap.

No headline, just the brand name, oh wait the headline / slogan maybe in French, something about measuring and re-measuring to suggest precision, but that is only a guess, which means only the French speaking will get to understand this attempt to gain credibility in the category. A reliance on the style of the piece is all consuming from this advert, which makes me question why it needed the dps? 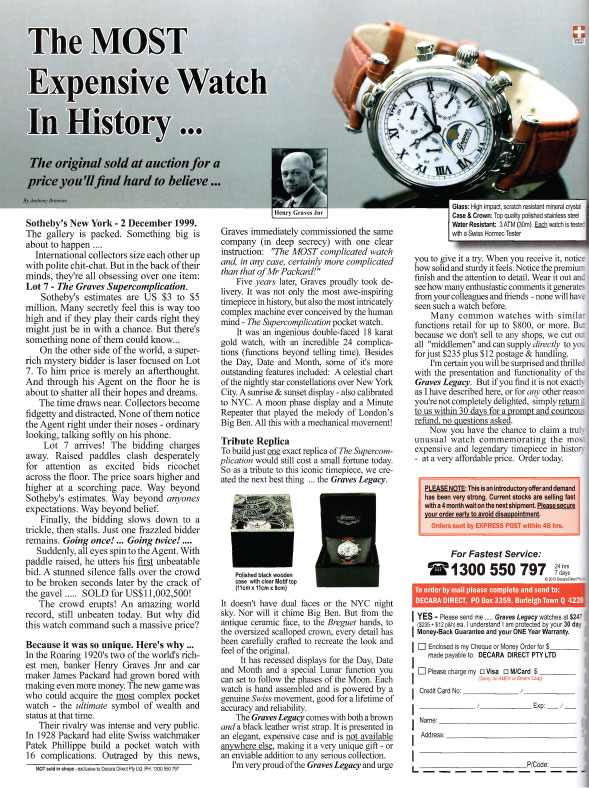 Ok, so this is probably an unfair comparison. A great, old fashioned Direct Response advertisement.

A brilliant headline, great copywriting telling a very interesting story that delves into a fascinating time in history – the roaring 1920′s and the rivalry between two of the world’s richest men!

Of course in this type of advertisement all features of the product can be described in great detail and I couldn’t help but read this ad from start to finish. Would I buy a replica? Probably not, but for at least 10 times less than the average price of a premium Swiss timepiece, I bet a few will, just for its value as a conversation starter and general trivia.

All these adverts were in a monthly inflight magazine, which is premium print cost; many of the placements appear to be quite similar in layouts, which is normally fatal in a branding campaign where you are telling your story. Some too are actually uninspiring or uninformative which draws me to the conclusion that they are not likely to generate great results but are here because the competition is.

I believe there’s no reason that branding should be separated from creating immediate demand – both are possible with a bit of planning and creativity!

To get your brand message across and generate a response from your target audience contact us today for a no obligation consultation.